Recovery Week! Happy Birthday to me!

My next big race (Beach2Battleship 2012) is nine weeks away – and I’ve finished the first “Recovery Week” in my thirteen week training plan. I began training on Monday, July 23 with a 2 mile swim in the Tuckahoe YMCA pool: 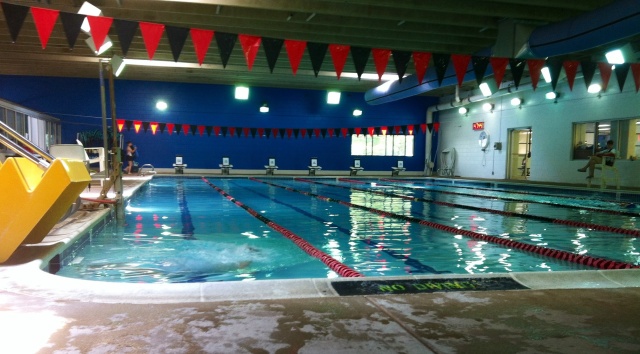 Since then I’ve swum many, many thousands of meters, and I’ll be back in there tomorrow for another 2.5 miles. And I still have over two full months of training left! I’ve also ridden around 250 miles on my bike since beginning a month ago, and my training mileage will be significantly in excess of 1,000 before I reach the starting line on October 20. As for running, many of you are aware that “running” is a term I use very loosely. I move forward on my own two feet. Lots of walking. For instance – my training program calls for a long “run” every Sunday. Last Sunday I was “running,” which of course was really walking, at West Creek, an office park near here. And since I was moving along at such a leisurely pace – true story here – I looked down at a bush and saw this:

A beautiful Luna moth. They only live for a week!

The benefits of moving slow! I never would have gotten to see that gorgeous creature.

Speaking of moving slow (and nice-looking bugs) I was hiking at the river a week or so ago and saw this lovely female Tiger Swallowtail. If you’re ever looking at one, I learned that you can easily tell the males from the females. The females, like this beauty, have blue trailing edges on their wings. The males have black. Also, the females are much bigger, and so of course are easier to photograph:

The river and sky were as beautiful as the butterflies that morning: 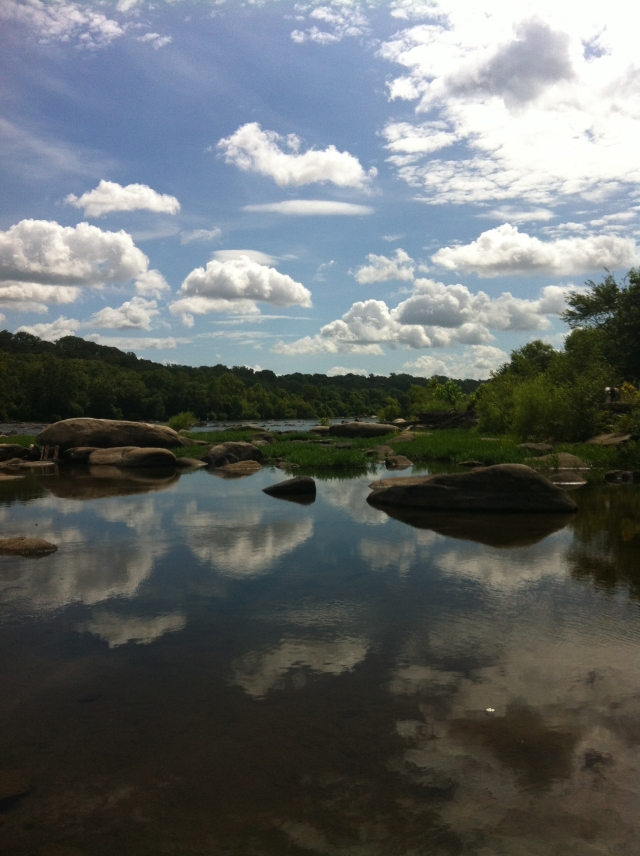 I’d planned a lot of writing for this blog, then began taking too many pictures. I will write more, but unfortunately (for me, at least) not right now. In the meantime, I’ll continue to post some pictures I’ve taken.

I also had several opportunities to see this great looking Redtail Hawk from the parking lot of Starbucks:

The last thing that mice see before mouse heaven.

And another cool turtle at the river:

We were hiking in the rain a week or so ago and a green heron popped up and flew off a few yards. He doesn’t look too happy here:

Does this bird look irritated? Or am I just thinking that I would be irritated if I was out there in the rain?

I see (perhaps you’re aware) lots of turtles and ducks and birds and frogs along with the plants and other animals. I was hiking with a sharp-eyed friend earlier this week and he pointed to this long-nosed gar hunting in the shallows. This fish was around 18” long: 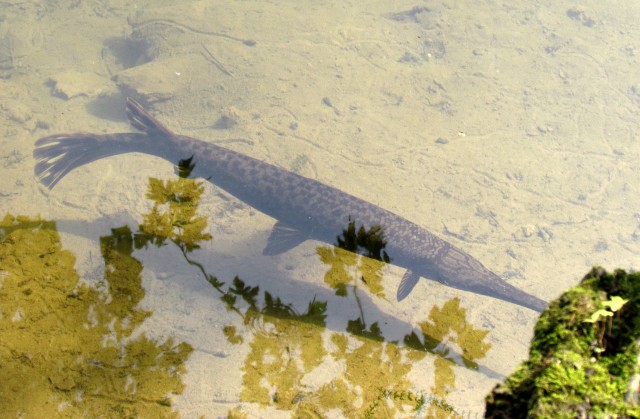 Longnose gar – that’s quite a fish. About 2 seconds later it gobbled up a little sunfish that swam past.

It hasn’t all been plants and animals (of course). I’ve gotten a couple of train pictures I’ve enjoyed (and I hope you will too):

This is a C40-8; it’s not a great shot except you can see one guy in each window of the locomotive. You can see a boxcar behind it so that’s a “mixed freight.” In other words, not as heavy as a coal train, which means it needs a less powerful locomotive. These C40-8’s are “only” 4,000 horsepower each instead of the 4,400 HP locomotives typically found on the front of coal trains here in the Piedmont region of Virginia. My friend that I go trainspotting with tells me that one is the engineer and one is the conductor:

Neat picture here of an ES44AH in front of a CW44AC in front of many thousands of tons of eastbound coal: 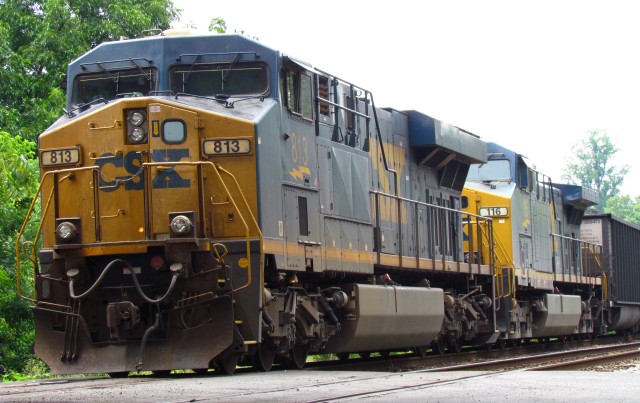 I even got a rare (for me) picture of an Amtrak locomotive not long ago when I dropped a buddy off at the station: 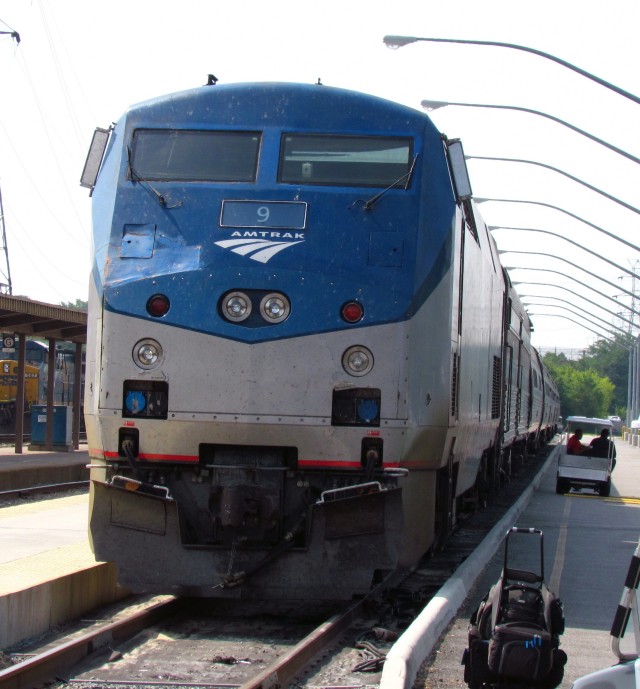 Amtrak getting ready to head north

I also can of course never resist posting a picture of me with my wild pack of dogs. This is one of me plus a couple that belong to a friend:

My dogs plus friends’ dogs plus this beautiful river

And this is one with just my boys taken the morning of my actual birthday!

Hope this hasn’t been overwhelming! And I hope your August 23 has been as fantastic as mine! Hope to see you soon,

7 Responses to Recovery Week! Happy Birthday to me!